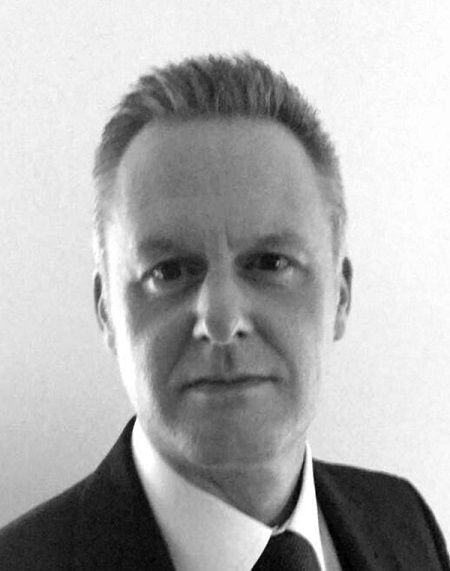 We are delighted to announce a new appointment, as Jon Dibble joins the Kellands Team as Compliance Manager.

Jon has over 30 years’ experience as a financial services professional operating predominantly within the intermediary space across all aspects of regulated sales and marketing including pensions, investments, mortgages and pure protection products.

He has attained a wide range financial services industry recognised qualifications, as well as being a Member of the Professional Body, holding Diplomas with both the Chartered Insurance Institute (CII) and Personal Finance Society (PFS).  Jon has also completed vocational personal development programmes gaining accreditation with the Institute of Leadership and Management (ILM) and achieving the Certificate of Executive Business Administration (CEBA) qualification.  During his career Jon has worked at Senior Management level within wealth management businesses for a number of years, as well as represented highly recognised and respected financial services institutions such as Friends Life, St. James’s Place Wealth Management and Sesame Bankhall Group.

Outside of work, Cheryl and Jon recently celebrated their 20th wedding anniversary in New York and both are very proud of their son James who is currently studying ‘A’ levels. Jon enjoys travelling and music and is also a keen sports fan. Whilst he hung up his own football boots some years ago, he is an active member of Exeter City Football Club Supporters’ Trust and an avid Formula 1 motor racing fan, attending the British Grand Prix at Silverstone each year. Jon has also represented the Bristol eight ball County pool team at the National Championship Finals on a number of occasions.