Are you saving enough for your retirement? 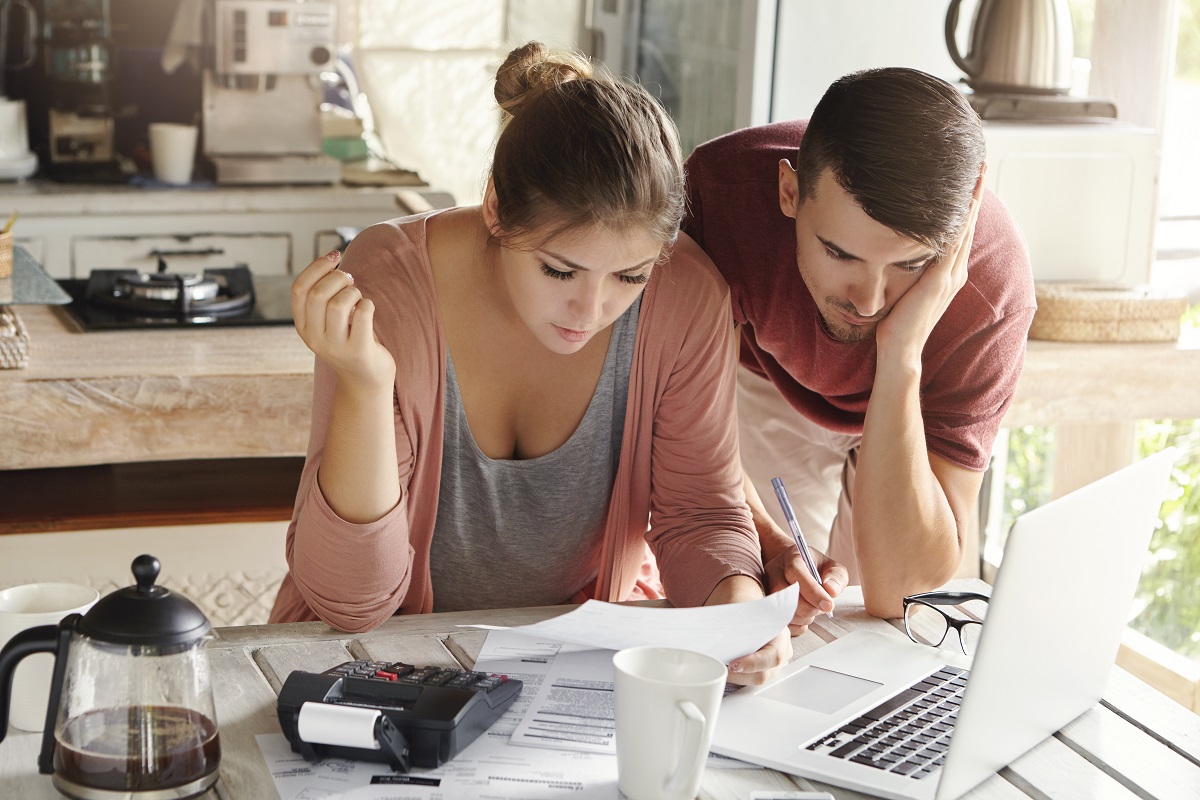 Only a quarter of pension savers using a workplace pension believe their current retirement saving rate will not be sufficient for later life.

The Pensions and Lifetime Savings Association (PLSA) survey found that UK households are being squeezed by the cost-of-living crisis, with the Russian invasion of Ukraine and two years of Covid restrictions weighing heavily on family finances.

According to the survey, workplace pension savers between 35 and 54 were most concerned about not having enough to live off in retirement, with 29% reporting concerns.

Women were more concerned than men about insufficient retirement savings, with 31% of women expressing a worry compared to 21% of men.

For households with an income of more than £48,000, the proportion concerned about their financial wellbeing in retirement falls to 20%.

Nigel Peaple, director of policy and advocacy at PLSA has pointed out that current contribution levels are unlikely to give people the level of retirement income they expect or need.

21% of the adults surveyed for the PLSA said they save into a pension to ensure a minimum standard of living in retirement.

However, 41% of those surveyed said they save in pension to create a moderate standard of living in retirement, which means their pension income will cover basic living expenses and provide some money to do some of the things they would like to do.

33% of those surveyed said they wanted to ensure a comfortable living standard in retirement, which means they have enough to live comfortably and do most of the things they would like to do.

To help pension savers achieve a better standard of living in retirement, the PLSA wants the government to increase automatic enrollment pension contributions from 8% of a band of earnings to 12% of all salary by the early 2030s.

Peaple said: “As the government seeks to ‘level-up’ the economy, narrowing wealth disparities between regions and different demographics, we think now is the right time for the government to commit to levelling up pensions, gradually, over the next decade, in three affordable steps.

“First, the government should implement its plans of extending pension savings to the over 18s, and commence pension saving on each pound of savings, from the mid-2020s.

“Then around the end of the decade, pensions should be ‘levelled up’ so that employers match employee contributions. This would mean 10 per cent of pay goes into pensions but would not require extra contributions by workers. Finally, when affordable, in the early 2030s, contributions should be increased to 12 per cent.”

In conjunction with the Association of British Insurers (ABI), the PLSA is coordinating an industry campaign to boost people’s understanding and engagement with their pensions, which will run in autumn and winter this year.

The two organisations said they want to help people understand the basics of pensions and as it evolves, savers will be able to see the campaign in different places, such as on social media and in a variety of digital and written communications from their pension schemes.

If you would like to discuss your retirement planning and your pension with us, please do not hesitate to get in touch.