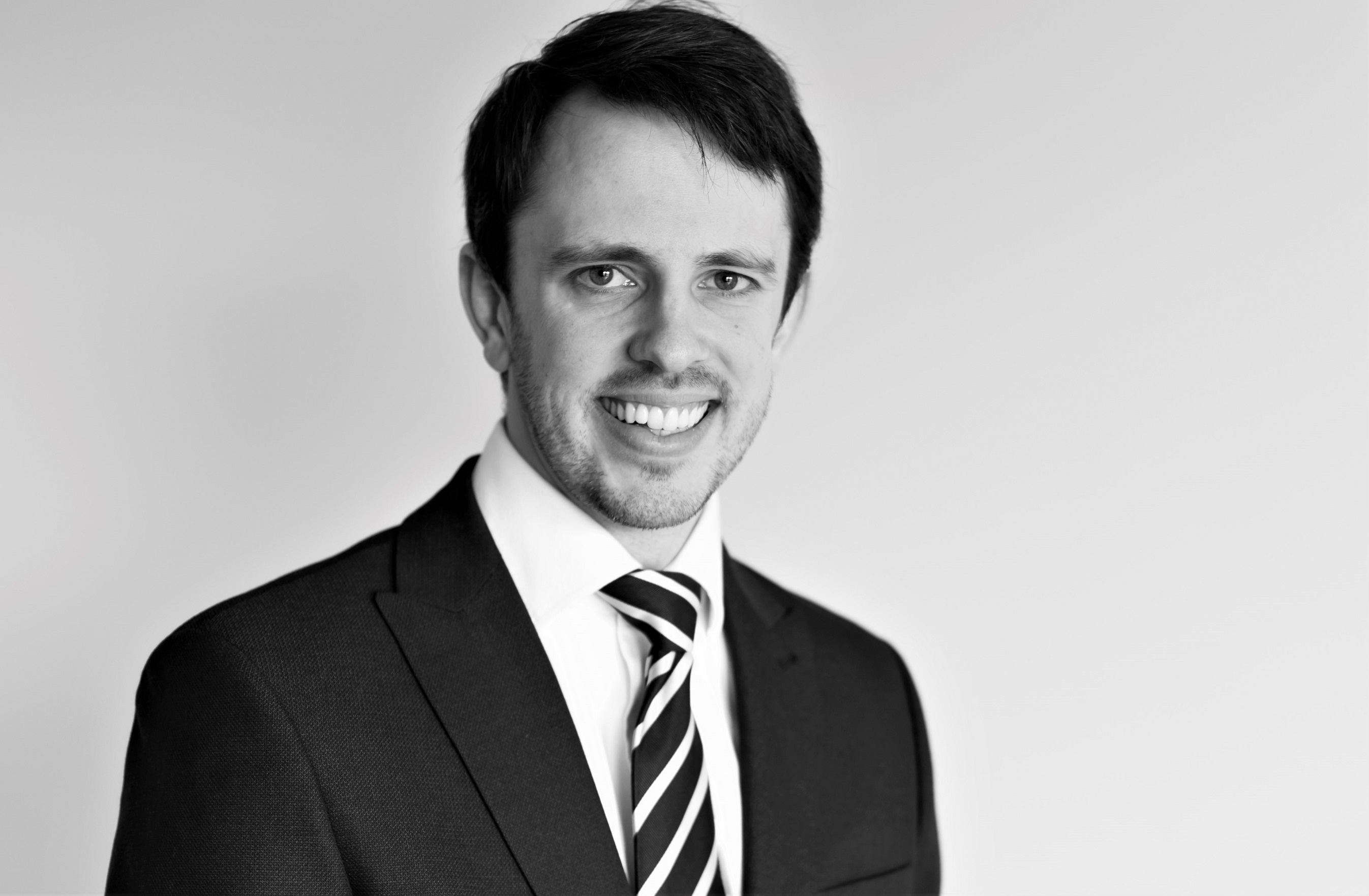 After studying Accounting and Management at the University of Kent, graduating top of his class with a first-class honours degree, Aaron made his first step into the working world of Financial Services.

Aaron started his career working at a platform provider. This is where he developed his knowledge in the technology that underpins Financial Services. At the same time, he started his industry qualifications and journey to become a Chartered Financial Planner and a Fellow of the Personal Finance Society. After 18 months in this position, Aaron took the next step in his career as a Trainee Paraplanner. The new role involved working for two small Financial Planning firms, part-time for each. He took on a wide range of responsibilities, from marketing to investment analysis and recommendation planning. Aaron Joined Kellands in 2019 as a Senior Paraplanner and, at the same time, started his development plan to become a Financial Planner. In 2020 Aaron completed his development plan and became a Chartered Financial Planner with Kellands. He now undertakes a dual role helping his own clients and Paraplanning for other advisers at Kellands.

Aaron is a keen traveller and enjoys exploring different countries, cultures, and food worldwide; his latest trip was to several Italian cities. He plans to go to Russia on his next trip. At home, he will often be found cooking delicious food for his friends or occasionally trying different craft ales across Bristol. To keep fit Aaron enjoys running and a good game of squash; he partakes in casual tournaments between his friendship group.

Aaron is a member of the Chartered Insurance Institute (CII) and the Personal Finance Society (PFS).

Aaron became a Chartered Financial Planner in 2020 having passed the necessary exams and gaining significant experience across the financial service industry. He carried on his studies throughout 2020 and into 2021 and achieved his goal of becoming a Fellow of the Personal Finance Society. Fellowship is universally regarded as the premier qualification for those in the industry. It is a feat that only a handful of people have achieved at Aaron’s age.

Trains told to get rid of torrent of 'Tannoy spam'

Rail chiefs are set to get rid of unnecessary on-board announcements to make journeys more peaceful.

Our latest monthly investment update for January 2022 looks at how the global investment markets, economy, and commodities are performing. Read more