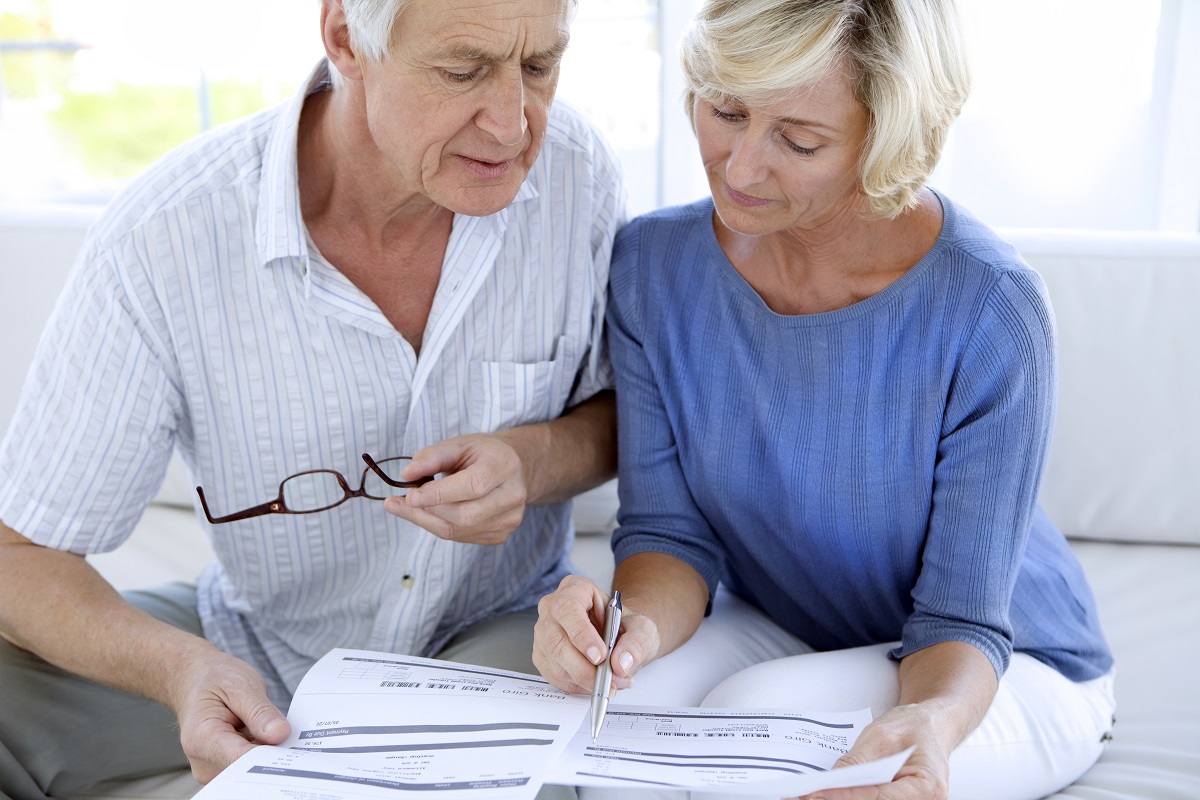 Despite rising inflation and the cost-of-living crisis, why you should think twice before dipping into your pension to help out your finances.

The latest Office for National Statistics (ONS) data for June 2022 shows that inflation has now reached 9.4%, its highest level since February 1982.

The ONS also warned that, whilst prices typically fall during the summer as sale season begins, this was the second year in a row that they had not done so. In 2021, prices continued to rise following the end of coronavirus lockdown.

Inflation and your pension

High inflation presents a major challenge to anyone drawing a retirement income. The pension freedoms introduced in 2015 mean that over-55s can make withdrawals from their retirement savings whenever they wish - and the Covid pandemic followed by rising inflation has seen increasing numbers doing just that.

However, older people should really think carefully before starting or increasing pension withdrawals to make ends meet, as tapping into your pension pot earlier than planned involves significant risks.

These include paying too much tax, limiting your ability to pay into your pension in future, and even running your pension pot dry. So, whilst many will have been tempted to increase their pension withdrawals to help cope with cost-of-living increases, this could lead to financial difficulties later on.

When stock markets are rising, if you withdraw cash from your pension, those withdrawals will be partially offset by investment growth. However, if you withdraw when markets are falling, more holdings have to be sold at a lower price to provide the same level of income.

This means that the value of your pension shrinks more quickly and you will need to achieve greater investment growth in the future to make up the losses.

And this problem is also exacerbated by inflation. Most people want their pension withdrawals to increase in line with inflation, so as to keep up with rising prices and to maintain their living standards. However, when inflation stays high for a lengthy period of time, it will have a big impact on the sustainability of a withdrawal plan.

For retirees taking out more cash from their pension pots to cover rising living costs, the impact of inflation means that not only do they need to withdraw more money to pay bills, the pot is itself being eroded in value – a ‘double depletion’ effect.

The upshot is that, unless you keep your withdrawals very low, you could potentially harm your quality of life later in retirement – and possibly see your pension pot run out sooner than planned.

For basic rate taxpayers, the amount you can put into your pension annually and qualify for tax relief - including your own and your employer's contributions, and the tax relief itself - is £40,000. The rules are more complicated for higher earners, whose annual allowance can be 'tapered' down to either £10,000 or £4,000.

However, if you dip into your pension pot for any amount over and above your 25% tax free lump sum limit, you will then only be able to put away £4,000 a year and qualify for tax relief going forward. This limit is known as the Money Purchase Annual Allowance (MPAA). It was was introduced in 2015 and can clearly hamper your attempts to rebuild your retirement income.

The MPAA can catch out anyone who’s flexibly accessed their pension, not just high earners, and can represent a problem for those forced to dip into their pensions to supplement their income both during the pandemic and now due to the cost-of-living crisis.

Given this double whammy, several experts have called for this restriction to be removed but until then, it is something for retirees to bear in mind.

What you can do?

The obvious answer is to take as little from your pension as you can, using other sources such as your Isa or cash first, for example.

However, it also makes sense to redraw your drawdown plans. For example, you may want to defer using your pension to pay for major purchases such as a new car or home improvements, as well as reviewing any other spending you don’t need to make, which might otherwise put a strain on your future retirement income prospects.

Having said that, due to our different spending priorities, inflation affects us all differently, so it might not affect you as much as others. There are online calculators that can help you work out your real rate of inflation.

If you can, try to delay any pension withdrawals until markets are rising again – or at least when values are not falling. If inflation and market falls persist and your pension looks set to erode even more quickly than expected, be prepared to consider further action such as cutting out certain aspects of your lifestyle and reducing planned inheritances. Inflation is unfortunately entirely out of our control.

However, the Bank of England expects inflation to fall back over the next couple of years, so you can at least look forward to the easing of pressure on your pension pot value in the not-too-distant future.

If you would like to discuss your retirement income planning needs with us, please do not hesitate to get in touch.

Pension investment funds and the income from them may fluctuate and can fall as well as rise.  Eventual retirement income will depend on the size and value of your pension pot, future interest rates and tax legislation. Tax treatment is dependent upon individual circumstances and may be subject to change in future.

The airline said it had gone into administration and cancelled all flights to and from the UK.