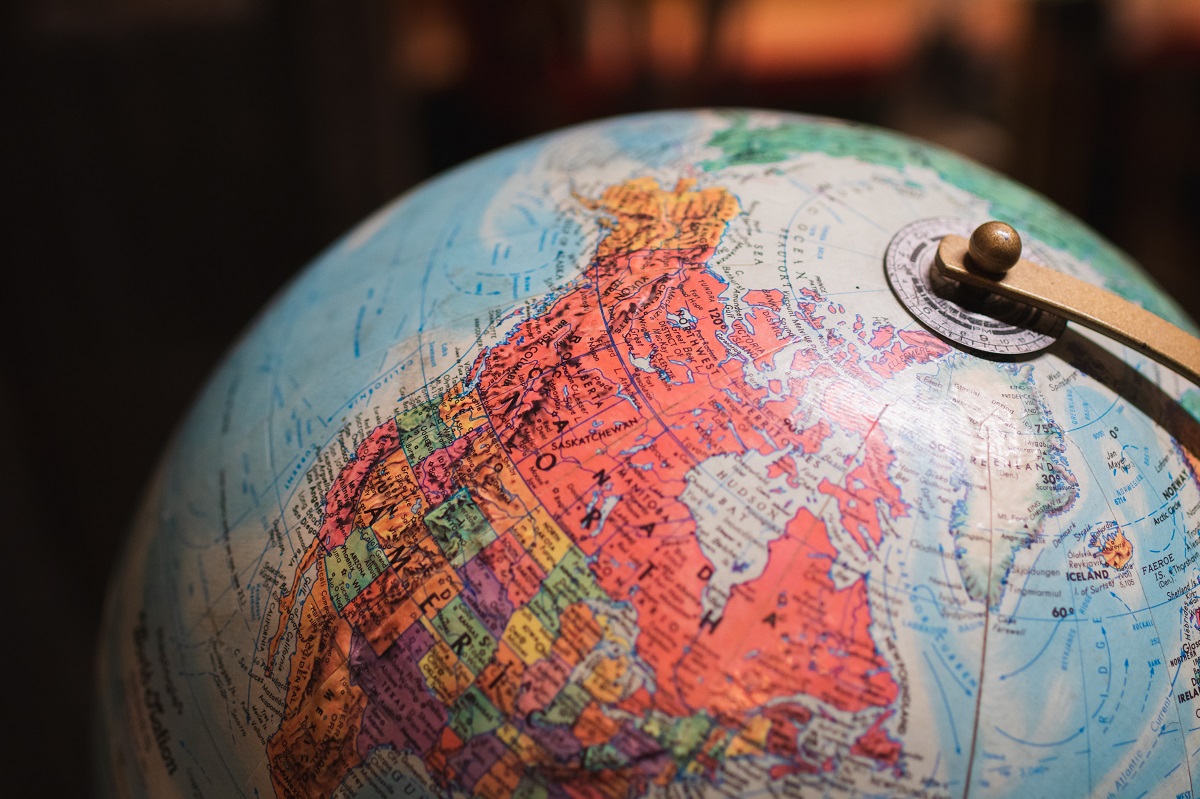 Our latest monthly investment update for September 2022 looks at how the global investment markets, economy, and commodities are performing.

The index started September with investors in a pessimistic mood, following European stock markets lower due to recession fears.

The Resolution Foundation published new forecasts showing the number of people living in absolute poverty in the UK could rise by 3 million, reaching 14 million in 2023/24. Real household disposable income is expected to decline by 10% by the end of next year.

Pound Sterling also fell against the US Dollar, falling to its lowest level since the crash at the onset of the Covid-19 pandemic in March 2020. August was the worst month for Sterling versus the Dollar since October 2016.

Government borrowing costs rose in August at their fastest pace in nearly thirty years. Short term gilt yields rose by more than one percentage point last month to reach 2.8%. It’s the most significant monthly rise since 1994.

UBS forecasts that UK gilt yields will rise to as high as 3.25%.

Former Chancellor and Prime Minister hopeful Rishi Sunak warned that it would be “complacent and irresponsible” to ignore the risks of global financial markets losing confidence in the UK economy.

Ryanair chief executive Michael O’Leary has warned that a “deep, dark recession” is looming over households and businesses. Speaking at a conference, he said: “There is going to be a deep, dark recession, particularly here in the UK, driven by the high cost of energy.

“I think the consumer price inflation is going to be nothing compared to the energy shocks coming this winter.”

Economists expect a sharp economic downturn in the UK due to surging energy costs. The domestic energy price cap is rising next month by 80% to reach £3,549 a year for typical household consumption of gas and electricity.

Goldman Sachs published a forecast for UK inflation that saw a possibility of it peaking at 22% next year, although stressed this was not their ‘base case’. They did, however, note that risks to the UK economy were skewed to the downside, with a “more severe and protracted recession” more likely than a prompt recovery.

The proposal forms part of a 10-point plan. It would involve reducing the cost of energy for a limited amount of consumption per household, with additional consumption charged at a higher price.

Fitzpatrick said: “The scale of the shock of the recent price rise this winter threatens to tip the economy into a deep recession and will be catastrophic for millions of low-income households. It is right that we find ways to smooth further price increases in the short term. But this scheme can’t be open-ended and unlimited. It should be progressive just like the tax system.”

The latest house price data from lender Nationwide show a slowdown in August, despite annual growth remaining in double digits. Annual growth slowed to 10% last month, down from 11% in July.

Oil prices fell at the start of September over fears about lower demand and pressure from renewed Covid restrictions in China. Brent crude futures started the month at $94.84 a barrel, with US West Texas Intermediate crude futures at $88.70.

The airline said it had gone into administration and cancelled all flights to and from the UK.