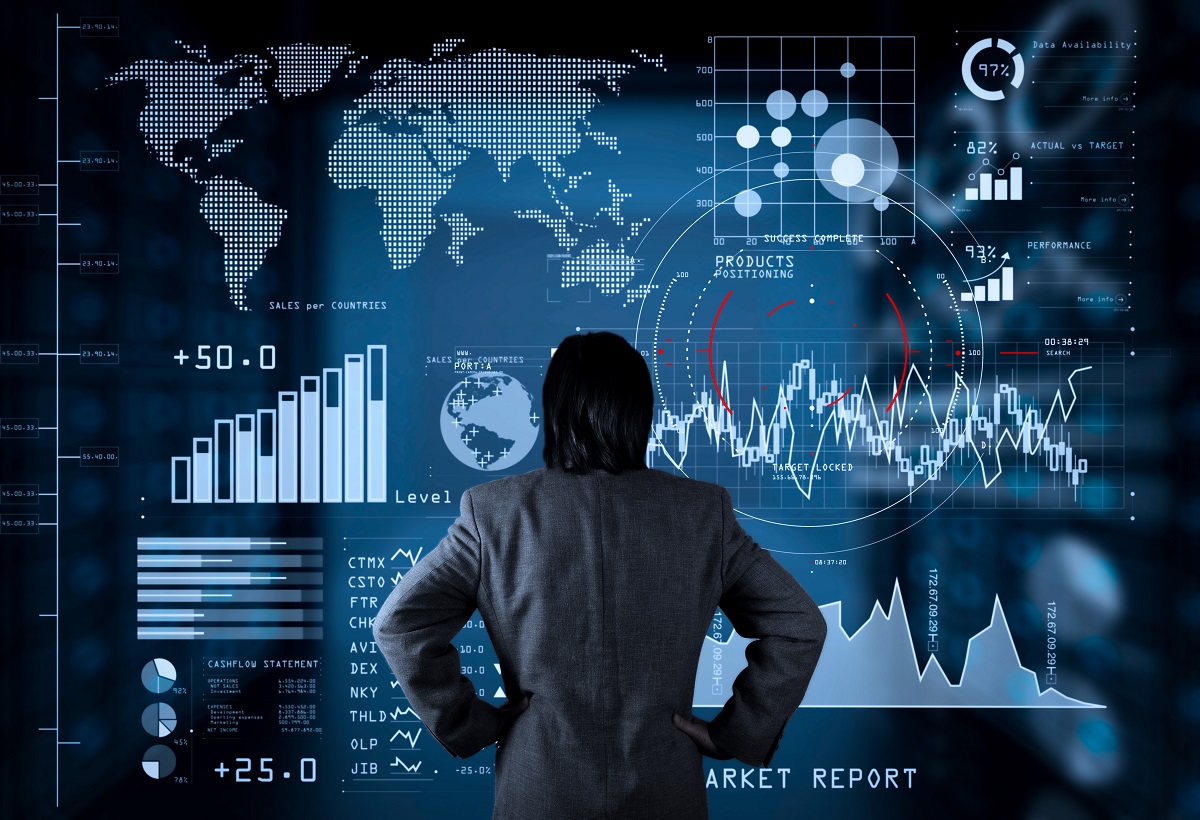 Our latest monthly investment update for November 2022 looks at how the global investment markets, economy, and commodities are performing.

Equity markets made up for losses experienced in September, with UK companies appreciating the rapid departure of Prime Minister Liz Truss.

Investor sentiment improved in most markets thanks to falling wholesale gas prices and hints at less aggressive monetary tightening from the European Central Bank.

However, performance in China was hindered by a fresh bout of Covid-19 lockdowns and the surprise move to appoint perceived hardliner Xi Jinping for a third term as President.

In the UK, business confidence fell to a 19-month low in October, thanks in large part to Kwasi Kwarteng’s unfunded mini-Budget that spooked the financial markets and ultimately resulted in the downfall of the Truss government.

The latest Lloyds Bank business barometer fell to 15%, its lowest reading since March 2021. However, the survey of business leaders was conducted between the 3rd and 17th of October, suggesting a more optimistic result could have been achieved following the appointment of Rishi Sunak as the new Prime Minister.

Based on this research, the long-term average for business confidence is 28%. It fell to -33% in May 2020, towards the start of the Covid-19 pandemic.

The Autumn Budget has been delayed from its original 31st October date, with much speculation about the scale of spending cuts and tax hikes required to plug the fiscal deficit. The Resolution Foundation think tank believes a combination of cuts and hikes will be needed to repair the UK’s economic credibility and build more sustainable public finances.

James Smith, research director at the Resolution Foundation, said: “While the recent focus has been on conditions improving post-Trussonomics, the central picture remains one of a weaker growth, higher borrowing costs and expensive tax cuts that have left a fiscal hole of at least £40bn to fill.”

The Bank of England announced its most significant interest rate hike in 33 years, taking the Bank Rate from 2.25% to 3% at its November Monetary Policy Committee meeting.

Members of the Monetary Policy Committee voted 7 to 2 in favour of the 75 basis points rate hike, with Bank Governor Andrew Bailey saying: “If we do not act forcefully now, it will be worse later on.”

Bailey pointed to a “tough road ahead” with sharply rising energy prices. However, he also says that peak interest rates are likely lower than those in financial markets.

Announcing today’s rate hike, the Bank said: “Inflation is too high. It is well above our 2% target. High energy, food and other bills are hitting people hard. If high inflation continues, it will hurt everybody. Low and stable inflation helps people plan for the future.”

Alongside its interest rate announcement, the Bank also forecasted the most prolonged recession since records began, saying the country would face a “very challenging” two-year-long slump. Unemployment is now forecast to nearly double by 2025.

European stock markets started November positively, thanks to strong earnings from energy giant BP, which posted its second-highest quarterly profit in its history. Underlying replacement cost profit more than doubled from a year earlier to reach $8.15 billion, thanks to high energy prices.

The Federal Reserve hiked interest rates in the US by 0.75 percentage points to 3.75%-4% for its benchmark lending rate, the highest since early 2008.

The Central Bank is aiming to cool inflationary pressures by increasing the cost of borrowing, with Chairman Jerome Powell warning that rates were likely to rise higher.

The US economy has already started to feel the impact of higher interest rates, with the housing market slowing in response.

The latest Nationwide house price survey shows UK house prices fell last month for the first time in more than a year. Housing sales were hurt by the financial turmoil prompted by the former Chancellor’s mini-Budget.

According to Nationwide, average house prices fell 0.9% month-on-month in October, the largest monthly decline since June 2020 at the height of the Covid-19 pandemic. Annual price growth slowed from 9.5% in September to 7.2% in October.

Robert Gardner, chief economist at Nationwide, said: “The market has undoubtedly been impacted by the turmoil following the mini-budget, which led to a sharp rise in market interest rates. Higher borrowing costs have added to stretched housing affordability at a time when household finances are already under pressure from high inflation.”

Oil prices fell in early November following an increase in US interest rates and a stronger US dollar. Prices were also influenced by heightened fears of a global recession, reducing demand for the commodity.

However, tight supply helped to limit losses, with Brent crude futures falling to $95.26 a barrel and US West Texas Intermediate to $88.74. Both are higher than a month earlier.