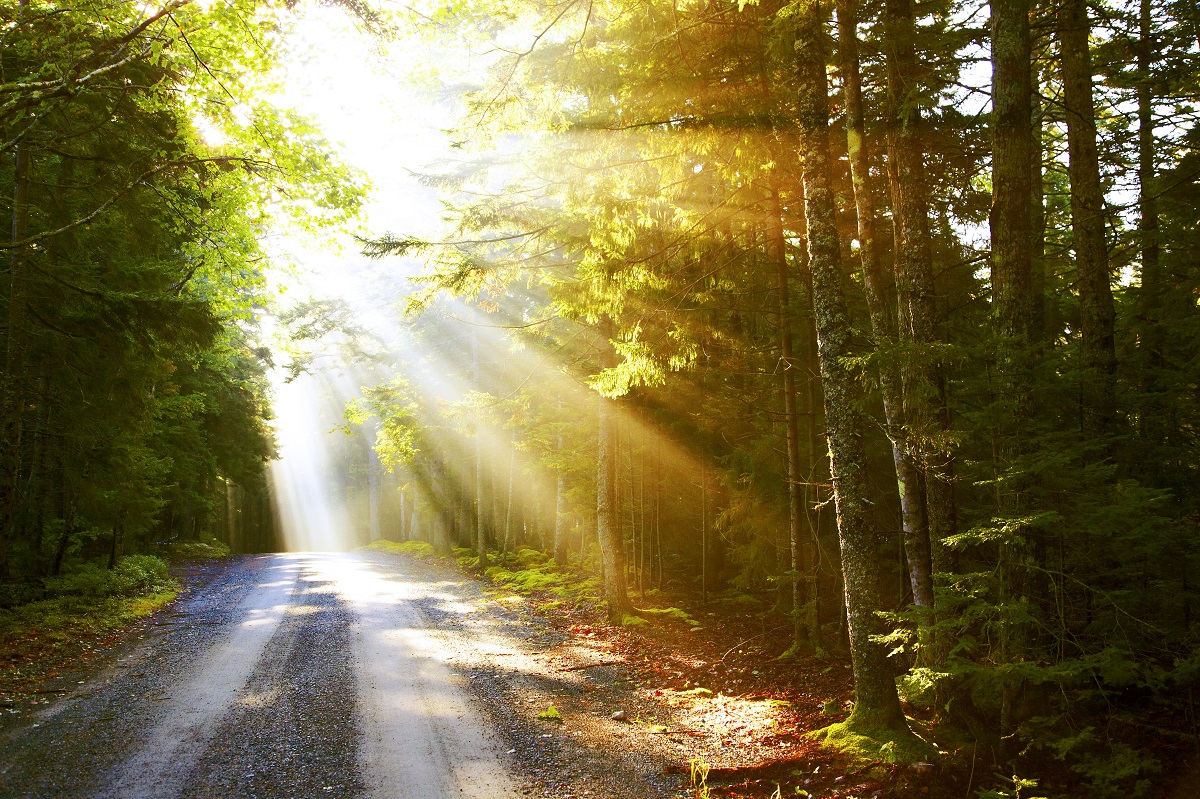 A new set of pension legislation has received Royal Assent to become an Act of Parliament.

The Pensions Act 2021 is designed to bolster support for savers and further the government’s green agenda, by supporting progress towards a net zero economy.

Part of the Act designed to strengthen consumer protection extends the powers of the Pensions Regulation.

The Act introduces a new power allowing the Pensions Regulator to issue civil penalties of up to £1 million, along with three new criminal offences.

Bosses who run pension schemes into the ground or steal from their company pension scheme face a maximum prison sentence of seven years.

This penalty is designed to deter employers from making reckless decisions with their defined benefit pension schemes, as well as strengthening the powers of the regulator to take efficient and timely action to protect pension savings.

Another part of the Act formally introduces pensions dashboards, which will create a single platform for all pension savings.

Once introduced, the pensions dashboard will allow savers to see, in one location, how much they can expect to receive in retirement income, as well as learning how to improve their retirement prospects.

There is also the creation of a new style of pension scheme within the Act; known as the Collective Defined Contributions (CDCs) scheme.

CDCs were developed in conjunction with trade unions, and have the potential to increase investment returns for millions of pension savers, as well as being more sustainable for employers and employees.

Guy Opperman, Minister for Pensions, said: “This is a historic day for UK pensions, and I’m thrilled that after more than 12 months, amidst all the challenges we’ve faced, the Bill has now received Royal Assent.

“This Act makes our pensions safer, better and greener, as we look to build back better from the pandemic. Its passage will reassure savers that they can, and will, have a retirement they deserve.”

Pete Glancy, head of pension policy, Scottish Widows said: “The key elements of the Pensions Bill have in the main received cross-party support, which in itself underlines the importance of some of the measures, especially extra powers for the Pensions Regulator to protect pension scheme members from inappropriate employer behaviour.

“Looking to the future, the framework supporting pension dashboards will transform the way in which millions of us view and think about our retirement savings – although we’re still a few years away from these becoming a reality.”

Alongside the Act, the government started a consultation to increase the minimum age for accessing pension pots.

The minimum pension access age will increase from 55 to 57 on 6th April 2028, assuming the proposals become law.

Launching the consultation, the government said: “Increasing the normal minimum pension age reflects increases in longevity and changing expectations of how long we will remain in work and in retirement.

“Raising the normal minimum pension age to age 57 could encourage individuals to save longer for their retirement, and so help ensure that individuals will have financial security in later life.”

Firefighters, police and armed forces personnel would not be affected by the age change.

The minimum pension age was increased from 50 to 55 in 2010, as a move to encourage people to continue working for longer.

If you would like to discuss any of the matters raised above and how they might impact on your retirement planning, please do not hesitate to contact us.

The UK will be 'left behind' if other countries open up travel more quickly, the industry says.