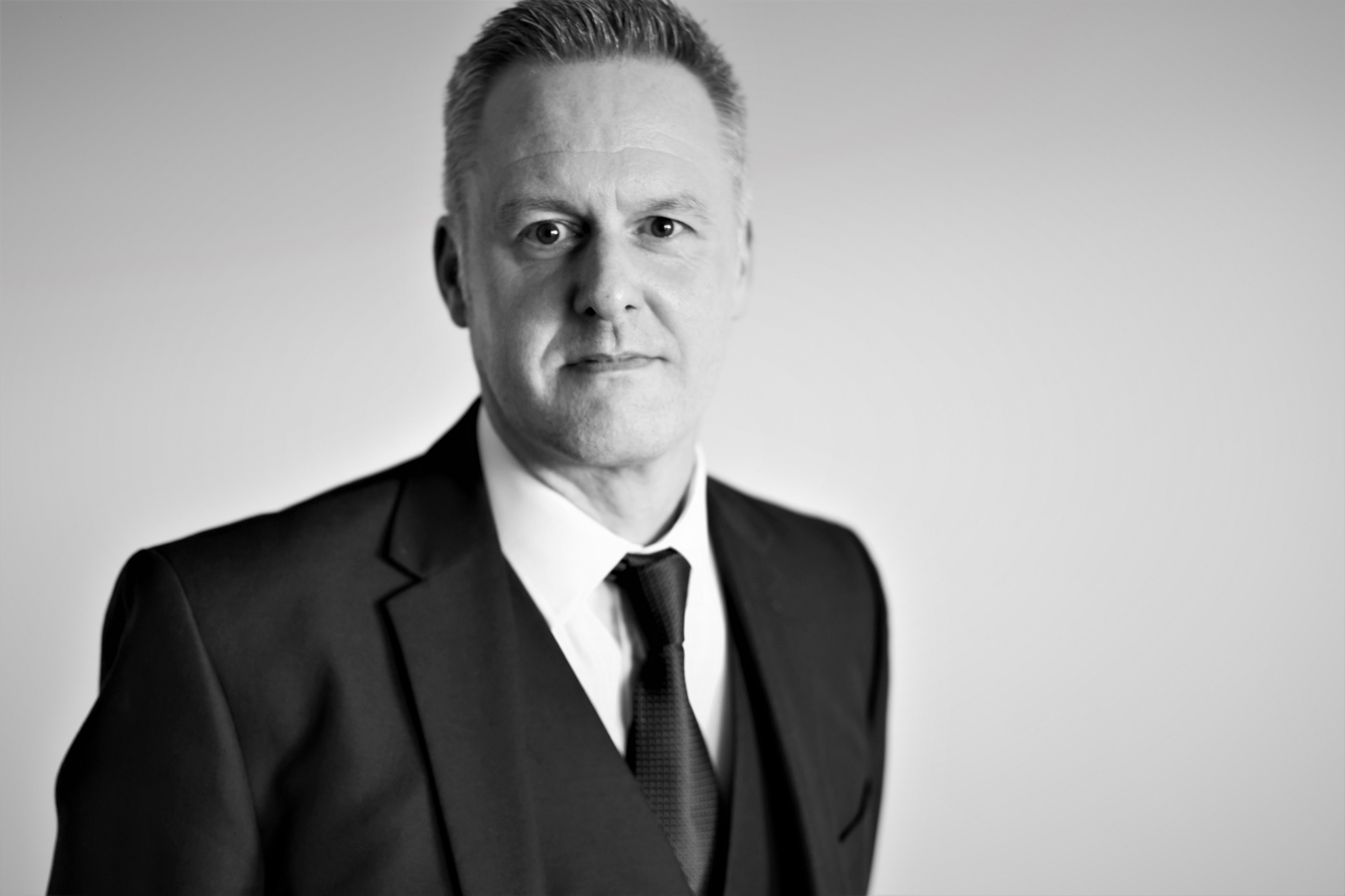 With over 30 years’ experience in financial services, operating predominantly across all aspects of regulated sales (pensions, investments, mortgages and protection),  Jon joined Kellands in February 2019.  His career, over the years, has focused primarily  on operational regulatory risk management, with other roles including learning & development, direct sales, marketing, customer services and business development.  Jon has worked at senior management level for a number of years, and has represented highly respected financial services institutions.

As well as being a Member of the Professional Body, holding Diplomas with both the Chartered Insurance Institute (CII) and Personal Finance Society (PFS),  Jon has attained a wide range financial services industry recognised qualifications.  He has also completed vocational personal development management programmes gaining accreditation with the Institute of Leadership and Management (ILM) and achieving the Certificate of Executive Business Administration (CEBA) qualification.

Outside of work, Cheryl and Jon recently celebrated their 20th wedding anniversary in New York and  are both very proud of their son James who is currently studying ‘A’ levels.  As well as spending time with family and friends, Jon enjoys travelling and music.  He is also a keen sports fan.   Whilst Jon hung up his own football boots some years ago, he is an active member of Exeter City Football Club Supporters’ Trust and an avid Formula 1 motor racing fan attending the British Grand Prix at Silverstone each year.  Jon has also represented the Bristol eight ball County pool team at the National Championship Finals on a number of occasions.

Businesses at risk: 'The hardship is not just for us'

More than 900,000 small businesses are at risk of going under, according to new research

Lockdown 3.0 means we are all having to spend more time at home, so why not use some of your… Read more