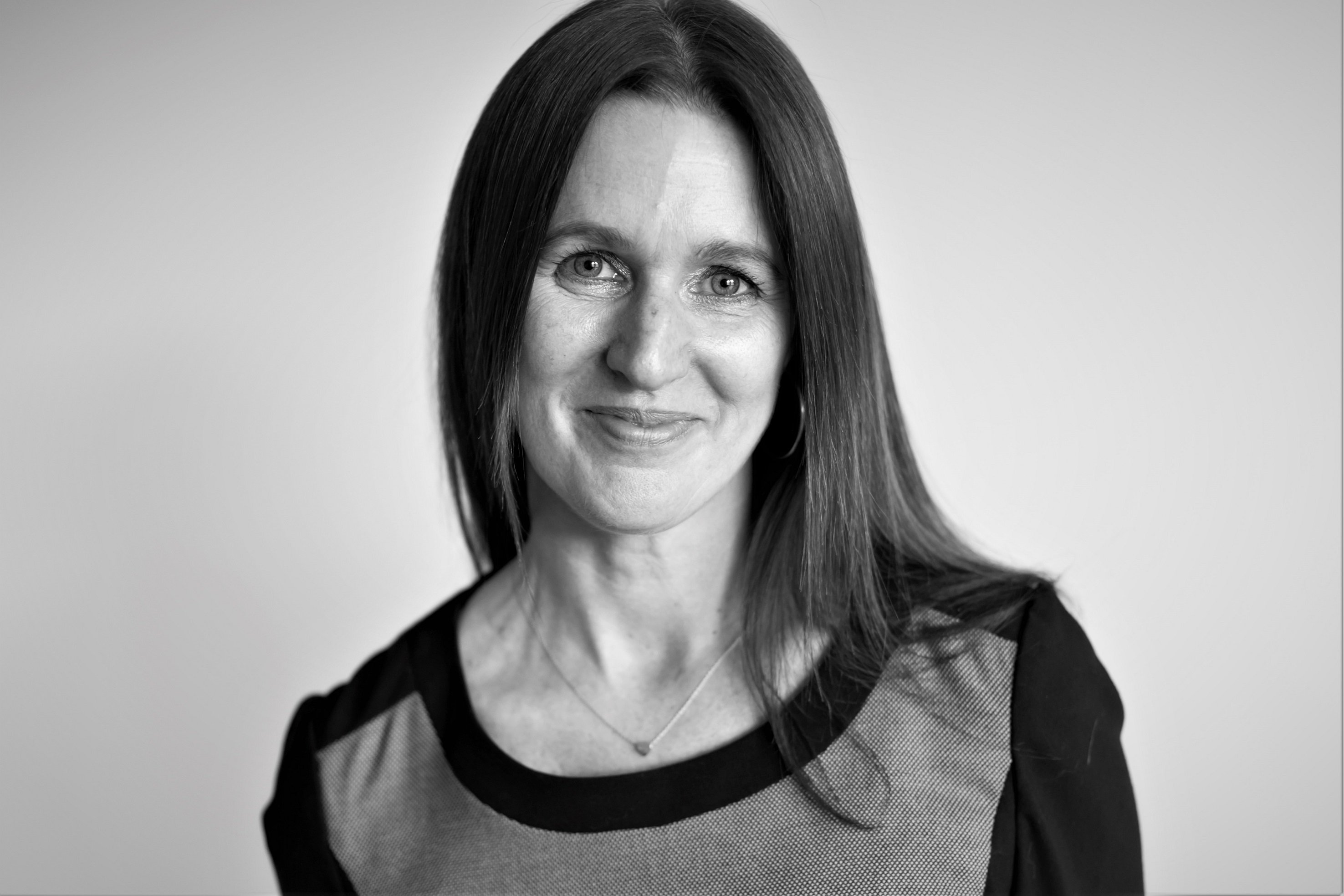 Helen has worked in Financial Services since leaving school when she started work at Sun Life in the SSAS Department, later moving into Sun Life Broker Services.

Helen joined Kellands in 1998 as a team leader on the Medical Team. During her time at Kellands she has worked as a PA for a number of Kellands advisers before becoming Office Manager. Her role has developed over the years with more responsibility and she been involved in a number of projects including the migration to a new back office system.

Being married with two teenage daughters and a black Labrador keeps Helen very busy - luckily living in Portishead means a very quick and easy commute to the office.  She plays netball for the Portishead Pirates Netball club who train weekly and play in the Weston & District league, first division. Helen also enjoys Pilates, circuit training, socialising and of course long walks with the dog.

Helen is Office Manager at Kellands Bristol Limited and was recently appointed Company Secretary, reporting to the Board.

Coronavirus: Frankie & Benny's owner to close up to 120 sites

About 3,000 jobs are at risk after one the UK's big restaurant group's warned of a coronavirus hit to profits.

Seeking to ensure the wellbeing of our staff and clients. Read more